Paralink Node is an open-source piece of software responsible for accessing real world data, and relaying it back to smart contracts via callbacks.

Paralink Node can be ran as a self-hosted solution, which offers cheap but centralized data ingress solution. Ideally it is ran by self-organizing quorums providing a robust ingress service. See on chain consensus for more details.

Paralink Node can fetch real world data from RESTful HTTP API's and comes with variety of parsers (JSON, HTML, XML). Support for SQL databases and other protocols such as gRPC is planned. Furthermore, it should be possible to query confirmed state on public blockchains.

While we are starting with Ethereum and Polkadot ingress, we would like to support all public blockchains. This should be possible due to Paralink Node's modular architecture and its open-source nature.

The results of ETL pipelines are fed back to user defined smart contract on their respective blockchain via a callback in the PQL definition. The function is either invoked directly, through the cross-chain bridge, or XCMP, depending on the security mode and target chain. 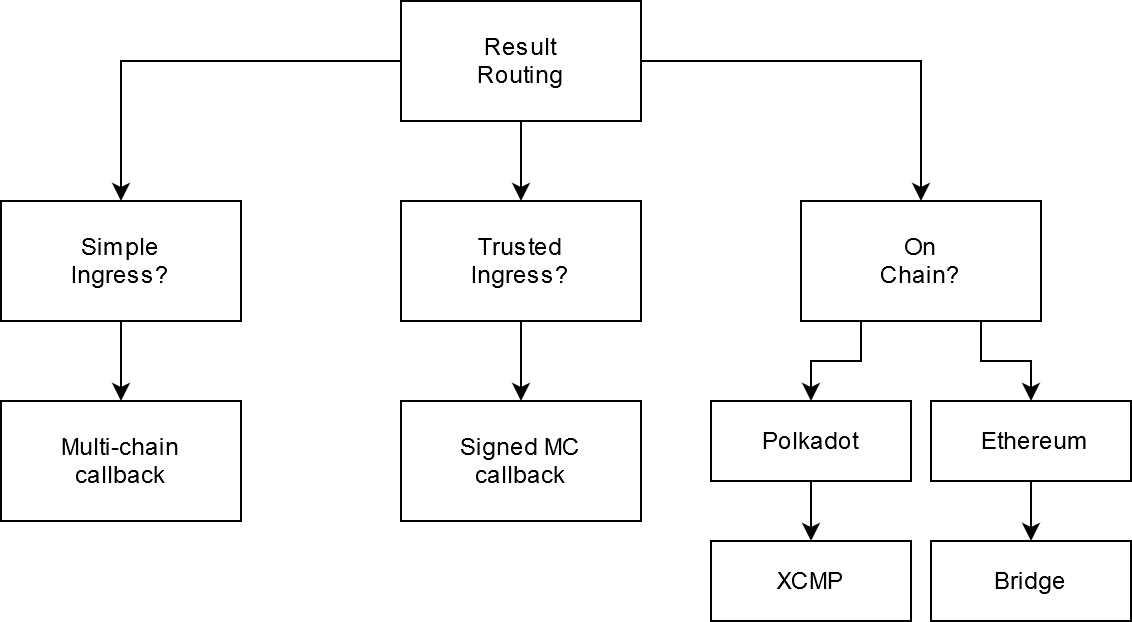 Found an Issue?
Help us improve this page by suggesting edits on GitHub.
Previous
Summary
Next
Paralink Query Language